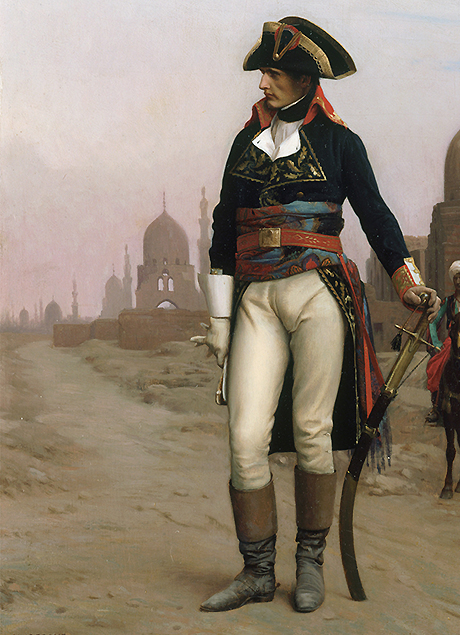 Napoleon Bonaparte, 1769-1821, determined and resolute, became a legend in many ways.

In the chaos of the French Revolution, he rose to become consul and later emperor of a reformed and proud nation. He was celebrated for his many military victories and adored and loved by his people. By reaching for the impossible, he turned Europe