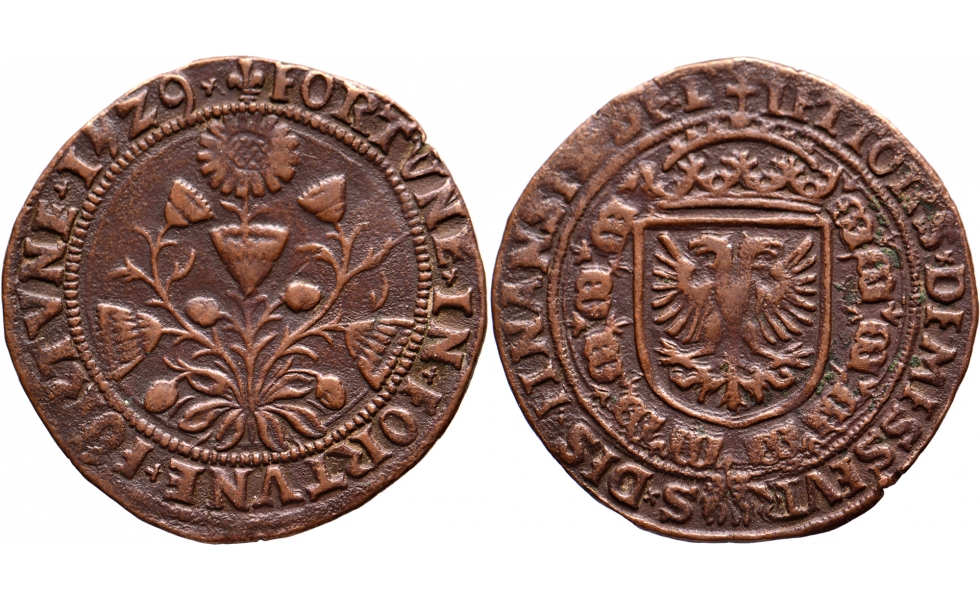 Please register to discover the price

The Ladies' Peace of Cambrai of 1529 was the last peace treaty in a series between King Francis I of France and Emperor Charles V of the Holy Roman Empire. The treaty owes its name to the representation by two ladies: Margaret of Austria (aunt of Charles V) and Louise of Savoy (mother of Francis I).

The Ladies' Peace of Cambrai largely ratified the provisions of the Peace of Madrid; that Francis I gave up his claims to Milan, Naples, Franche-Comté, Tournai, Flanders and Artesia. This ended the Italian Wars between France and the Habsburgs for seven years.